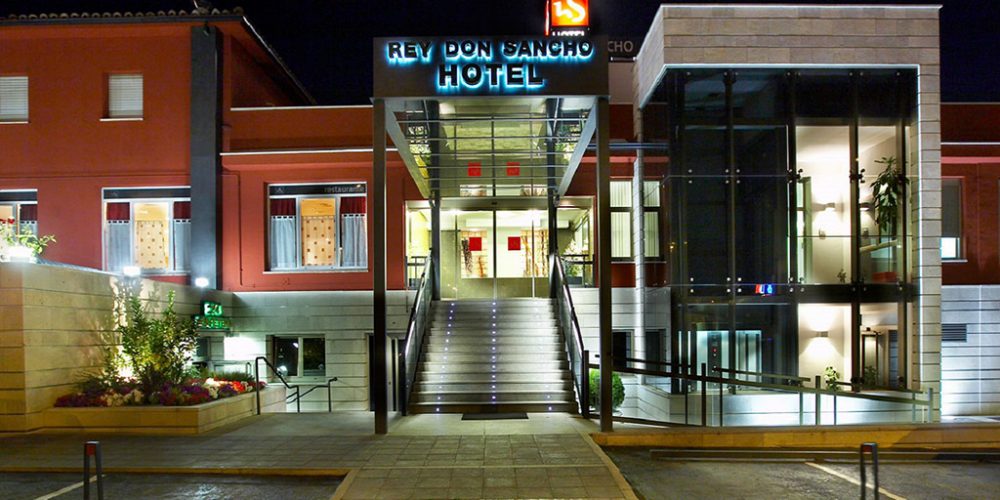 Hotel Restaurante Rey Don Sancho will reopen progressively, and the cafeteria will be the first to reopen this Wednesday. After the works in the kitchen that has been specially assembled and is totally new, the adjustments and protocols that have been determined for the reopening of the emblematic Hotel Rey Don Sancho, are going at a good pace.

The machinery seems to be in gear and will gradually open in adequate time frames, with the cafeteria reopening first and the next day the menu of the day opening, thus until the final opening of the entire complex.

In principle, it will be the Cafetería del Rey Don Sancho that will offer menus similar to those that were already offered before COVID-19, coffee sandwiches and its extensive schedule so that there are no coffees without drinks, or cañas without appetizers.

This will be the first part of the opening, from then on it will give way to progressive opening times, of the Hotel, services and to top it off re-open the Jardines del Rey, one of the largest open spaces of all the hotel establishments from the city.

What has totally changed is the hotel’s kitchen and general facilities, and they have taken advantage of the pandemic to make small arrangements in the rooms.

Everything for the set-up of all the facilities and return with full force to receive customers. Also in the Jardines del Rey, more trees have been planted and new areas have been conditioned, in short, a comprehensive reform of many facilities and services to continue giving customers and visitors the same quality as always, but in a more comfortable and safe way.

From the management of the Hotel Restaurante Rey Don Sancho, it aims at full opening as soon as possible, with caution and above all with the responsibility of users and visitors who will be the true protagonists of a new re-opening of the emblematic Rey Don Sancho, a a place steeped in history and where it is believed that the hosts of King Sancho had waited before surrounding Zamora and picking up a name of importance in the history of the Well Fenced and better walled. 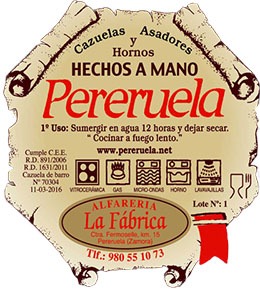 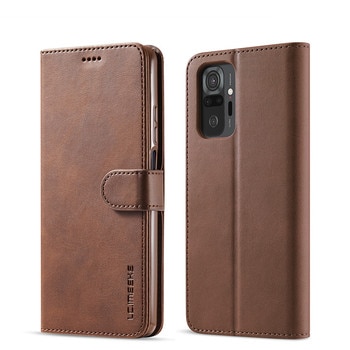 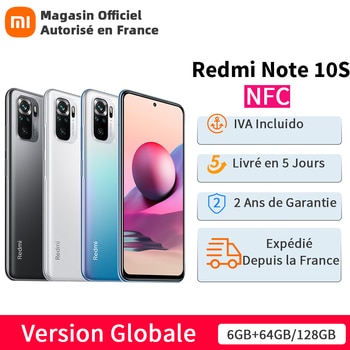